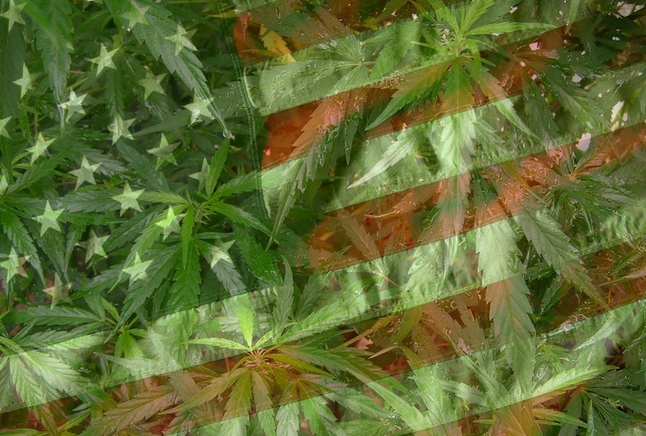 Catharine Leach is married and has two boys, age 2 and 8. She has a good job with a federal contractor and smokes pot most every day.

While she worries that her public support for marijuana decriminalization and legalization could cost her a job or bring the police to her door, the 30-year-old Warwick resident said she was tired of feeling like a criminal for using a drug that she said is far less harmful than the glass or wine or can of beer enjoyed by so many others after a long day’s work. Like others around the nation working to relax penalties for possession of pot, she decided to stop hiding and speak out.

“I’m done being afraid,” she said. “People in this country are finally coming around and seeing that putting someone in jail for this doesn’t make sense. It’s just a changing of the time.”

Once consigned to the political fringe, marijuana policy is appearing on legislative agendas around the country thanks to an energized base of supporters and an increasingly open-minded public. Lawmakers from Rhode Island to Colorado are mulling medical marijuana programs, pot dispensaries, decriminalization and even legalization. Seventeen states and the District of Columbia now authorize medical marijuana and 14, including neighboring Connecticut and Massachusetts, have rolled back criminal penalties for possession of small amounts of your favorite indica or sativa.

Rhode Island is poised to become the 15th state to decriminalize marijuana possession. The state’s General Assembly passed legislation last week that would eliminate the threat of big fines or even jail time for the possession of an ounce or less of pot. Instead, adults caught with small amounts of marijuana would face a $150 civil fine. Police would confiscate the marijuana, but the incident would not appear on a person’s criminal record.

Minors caught with pot would also have to complete a drug awareness program and community service. Gov. Lincoln Chafee has said he is inclined to sign the legislation.

One of the bill’s sponsors, state Rep. John Edwards of Tiverton, has introduced similar proposals in past years but the idea always sputtered in committee. Each year, though, he got more co-sponsors, and the bill passed the House this year 50-24. The state Senate passed it 28-6.

Some supporters of decriminalization say they’d like to go even further.

“America’s 50-year war on drugs has been an abysmal failure,” said Rep. John Savage, a retired school principal from East Providence. “Marijuana in this country should be legalized. It should be sold and taxed.”

Opponents warned of dire consequences to the new policy.

“What kind of message are we sending to our youth? We are more worried about soda – for health reasons – than we are about marijuana,” said one opponent, Rhode Island state Rep. John Carnevale a Democrat from Providence.

A survey by Rasmussen last month found that 56 percent of respondents favored legalizing and regulating marijuana. A national Gallup poll last year showed support for legalizing pot had reached 50 percent, up from 46 percent in 2010 and 25 percent in the mid-’90s.

Medical marijuana helped bring marijuana policy into the mainstream back in 1996, when California became the first state to authorize the use of cannabis for medicinal use. Other states followed suit.

“It’s now politically viable to talk about these things,” said Robert Capecchi, legislative analyst with the Marijuana Policy Project, a Washington, D.C.-based group that supports the reduction or elimination of penalties for medical and recreational pot use. “The public understands that there are substances that are far more harmful – alcohol, tobacco – that we regulate. People are realizing just how much money is being wasted on prohibition.”

Colorado and Washington state will hold fall referendums on legalizing marijuana. A ballot question on legalization failed in California in 2010. 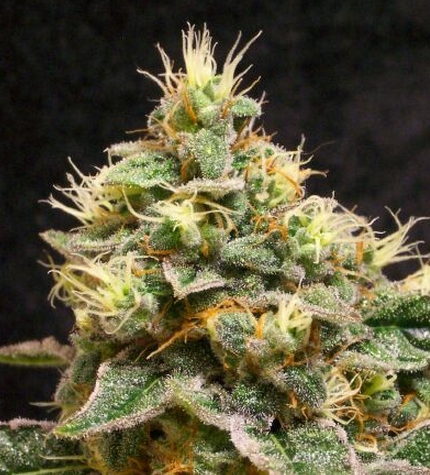 Liberal state policies on marijuana have run into conflict with federal prohibition. Federal authorities have shut down more than 40 dispensaries this year in Colorado, even though they complied with state and local law. In Rhode Island, Gov. Lincoln Chafee blocked three dispensaries from opening last year after the state’s top federal prosecutor warned they could be prosecuted. Chafee and lawmakers then rewrote the dispensary law to restrict the amount of marijuana dispensaries may have on hand.

Robert DuPont, who served as the nation’s drug czar under presidents Richard Nixon and Gerald Ford, said Americans should be wary of a slippery slope to legalization. While marijuana may not cause the life-threatening problems associated with heroin, cocaine or methamphetamine, it’s far from harmless.
”
It is a major drug of abuse,” he said. “People ask me what the most dangerous drug is, and I say marijuana. Other drugs have serious consequences that are easy to recognize. Marijuana saps people’s motivation, their direction. It’s a drug that makes people stupid and lazy. That’s in a way more dangerous.”