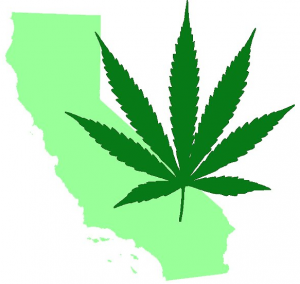 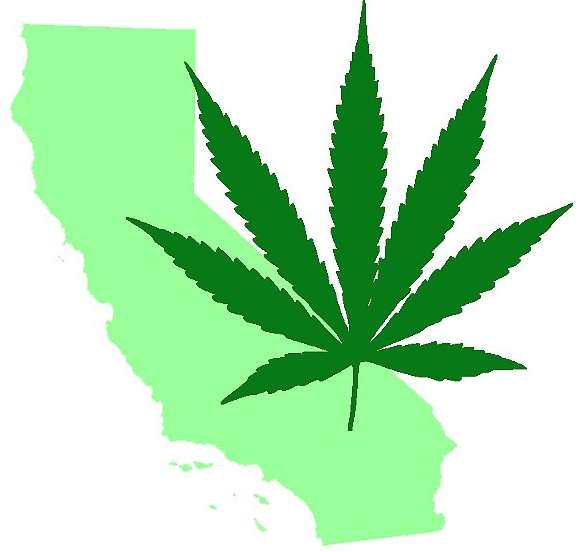 Removes state-level criminal penalties on the use, possession and cultivation of marijuana by patients who possess a “written or oral recommendation” from their physician that he or she “would benefit from medical marijuana.” Patients diagnosed with any debilitating illness where the medical use of marijuana has been “deemed appropriate and has been recommended by a physician” are afforded legal protection under this act.

Imposes statewide guidelines outlining how much medicinal marijuana patients may grow and possess.

Possession/Cultivation: Qualified patients and their primary caregivers may possess no more than eight(8) ounces of dried marijuana and/or six mature (or 12 immature) marijuana plants. However, S.B. 420 allows patients to possess larger amounts of marijuana when recommended by a physician. The legislation also allows counties and municipalities to approve and/or maintain local ordinances permitting patients to possess larger quantities of medicinal pot than allowed under the new state guidelines.

S.B. 420 also grants implied legal protection to the state’s medicinal marijuana dispensaries, stating, “Qualified patients, persons with valid identification cards, and the designated primary caregivers of qualified patients … who associate within the state of California in order collectively or cooperatively to cultivate marijuana for medical purposes, shall not solely on the basis of that fact be subject to state criminal sanctions.”

(50 KB) in the Kelly Case that the possession limits set by SB 420 violate the California constitution because the voter-approved Prop. 215 can only be amended by the voters.

ProCon.org contacted the California Medical Marijuana Program (MMP) on Dec. 6, 2010 to ask 1) how the ruling affected the implementation of the program, and 2) what instructions are given to patients regarding possession limits. A California Department of Public Health (CDPH) Office of Public Affairs representative wrote the following in a Dec. 7, 2010 email to ProCon.org: “The role of MMP under Senate Bill 420 is to implement the State Medical Marijuana ID Card Program in all California counties. CDPH does not oversee the amounts that a patient may possess or grow. When asked what a patient can possess, patients are referred to www.courtinfo.ca.gov, case S164830 which is the Kelly case, changing the amounts a patient can possess from 8 oz, 6 mature plants or 12 immature plants to ‘the amount needed for a patient’s personal use.’ MMP can only cite what the law says.”

According to a Jan. 21, 2010 article titled “California Supreme Court Further Clarifies Medical Marijuana Laws,” by Aaron Smith, California Policy Director at the Marijuana Policy Project, the impact of the ruling is that people growing more than 6 mature or 12 immature plants are still subject to arrest and prosecution, but they will be allowed to use a medical necessity defense in court.]