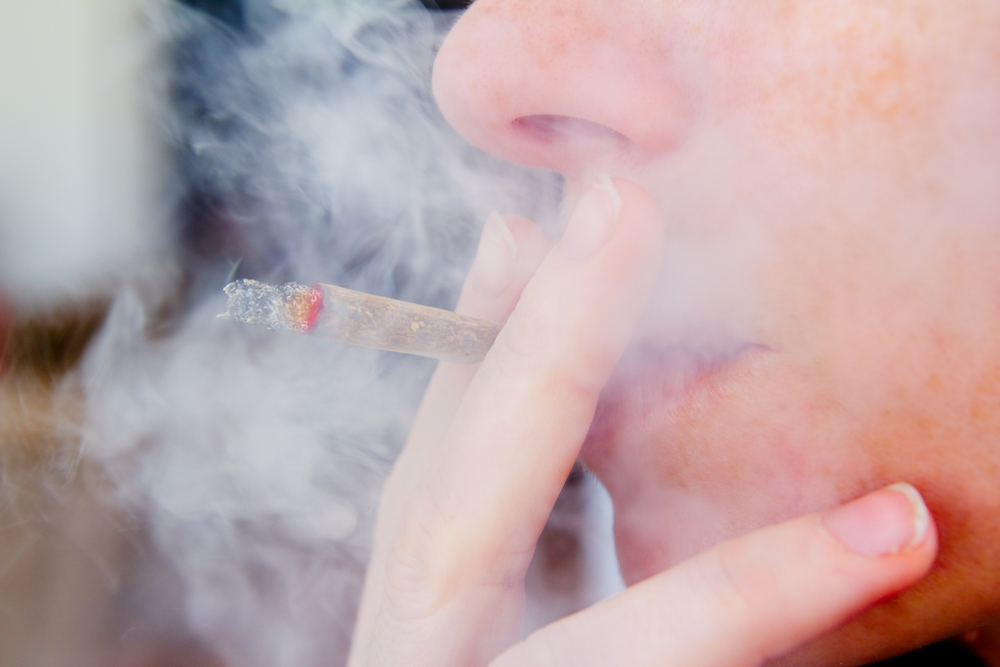 The president of the World Anti-Doping Agency, John Fahey, has raised the prospect of a significant amendment to the international drug code that could mean cannabis would only be banned in sports where it is a proven performance enhancer.

Such a move would vindicate the push for changes to the status of cannabis by a coalition of Australian sporting bodies, which converged in Sydney on Wednesday to discuss how Wada’s code should be overhauled more broadly.

A substance on Wada’s banned list – reviewed annually – must meet two of three criteria: that it is proven to be performance enhancing, is against the spirit of sport, or is dangerous to the health of athletes.

Under such rules, cannabis qualifies as a banned substance in the view of Wada, but sports bodies are advocating that the criteria should be reviewed, which could eventually see cannabis cut from the list.

It is widely acknowledged that in fast-paced sports cannabis does not enhance performance. Yet in pursuits where a steady hand is required – such as pistol shooting and golf – the drug could prove advantageous.

Among others in Australia’s Coalition of Major Professional and Participation Sports, representatives from Athletics Australia, Cricket Australia, the National Rugby League and the Australian Football League (Aussie rules) met Wada’s director general, David Howman. Afterwards Fahey said: “There are those who believe that our current criteria need to be amended and that will be given appropriate consideration through this review process.

“Specifically to cannabis, I can only say to those, particularly in the football codes who have expressed concern that we’re focusing on an area that really isn’t about cheating in sport, I urge them to put a request up to Wada, which will be given to our list committee who will examine it.

“I won’t express a view, I’ll simply say it will be thoroughly examined. There are some substances today that are banned in some sports but not in others. That may well be an option they [the Wada banned-list committee] may wish to come to the board with in due course. But I won’t pre-empt that, I’ll let them decide without any influence from me.”

Under Wada’s code, athletes who test positive for cannabis on match-days face bans of up to two years. In recent cases athletes have received three-month bans or have been warned.

It is the view of the AFL Players’ Association that the AFL’s illicit drugs policy tackles cannabis use better than Wada’s. The AFL and the AFLPA have long believed cannabis should not be on Wada’s list of banned match-day performance-enhancing drugs, but as a signatory to the Wada code they have to comply.

Wada will not settle its new code until November 2013 and Fahey said everything was up for debate: “This list committee examines every year whether there’s a need to add to the list or to take things off.”