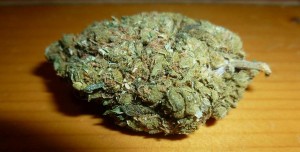 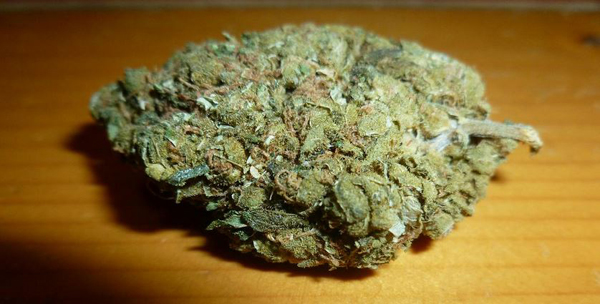 There is nothing in this life more powerful than facts-and facts can only be ignored for so long. Here are 10 funny facts about marijuana:

Fact 2: There are more medical marijuana dispensaries than Starbucks in Los Angeles and Denver. Because reefer is safer than coffee.

Fact 3: Over the last decade, the NYPD has spent 1 Million Hours Making 440,000 Marijuana Arrests. (what a waste of money)

Fact 4: The first law in America relating to cannabis was a 1619 law that actually required farmers to grow the hemp plant. Once harvested, hemp was useful for clothing, sails, and rope.

Fact 5: From 1850 to 1942, marijuana was listed in the United States Pharmacopoeia as a useful medicine for nausea, rheumatism, and labor pains and could be purchased from pharmacies and general stores.

Fact 6: The last four presidents, including Barack Obama, have all admitted to smoking cannabis.

Fact 7: About one-fourth of America’s population has tried marijuana at least once. The rest are lying.

Fact 8: Studies have proven that the high from cannabis is very comparable to that of a runners high.

Fact 9: Accident studies have found that drivers who test positive for marijuana often show no signs of impairment, and in some instances even may drive more safely.

Fact 10: Legalization would save the United States an estimated $14 billion per year.

Despite these facts, Marijuana remains federally illegal. BUT NOT FOR LONG…