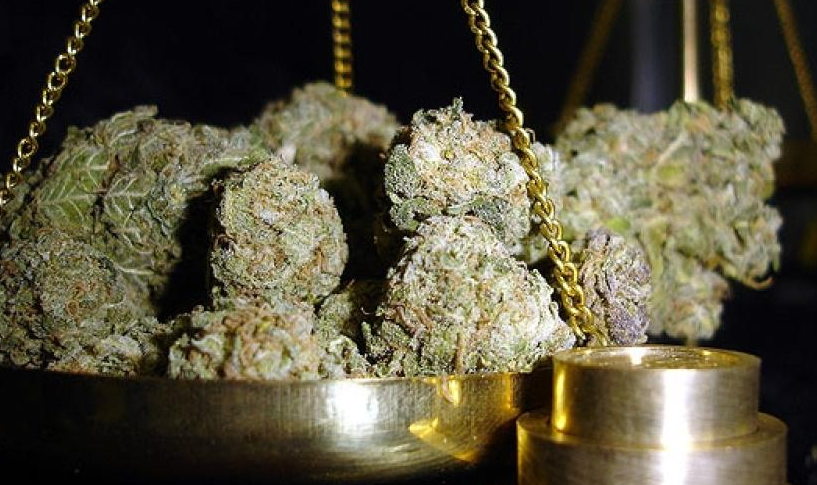 Advocates for more lenient marijuana laws pessimistically await the Michigan House to take up the controversial Senate Bill 660, which would allow pharmacies to distribute medical marijuana and would also grant a single Canadian company a monopoly to be the only supplier the pharmacies could use. It is possible that the House will take up two other related Marijuana bills, and not a third.

HB 4271, the Provisioning Center Act, and HB 5104, which would broaden the definition of usable marijuana in reaction to a ruling in the case of People v. Carruthers, are likely to be heard along with SB 660.

House Bill 4623 which would decriminalize the possession of an ounce or less of marijuana is unlikely to get a hearing. That bill, co-sponsored by Representatives Jeff Irwin, D-Ann Arbor, and Mike Shirkey, R-Clarksville, among others, has broad support among people advocating for less harsh approach to marijuana.

Pro-reform advocates point out that marijuana is empirically safer than alcohol, for the consumer, their family and society. They also point to a DEA judge’s ruling that states that marijuana is one of the safest therapeutically active substances known to man.

With this in mind, they urge to Legislature to end the practice of arresting those in possession of an ounce or less. However, based on the past actions of the Michigan Legislature, those advocating for better access to medical marijuana patients and caregivers believe that Michigan Republicans are more interested in interfering with the program, than enabling it.

Rep. Irwin has cited a figure of a minimum of $325 million annually spent in Michigan enforcing marijuana prohibition. He also notes that 17 other states – plus the cities of Detroit, Jackson, Lansing, Ypsilanti and Ferndale – also treat possession of an ounce or less as a civil infraction and not an arrestable offense.

A recent poll Epic MRA poll showed that 46 percent of Michigan residents support legalizing and regulating marijuana and another 16 percent are in favor of replacing criminal penalties with fines.

Despite this, it is believed that easing of criminal penalties for an ounce of marijuana or less is unlikely this legislative session.