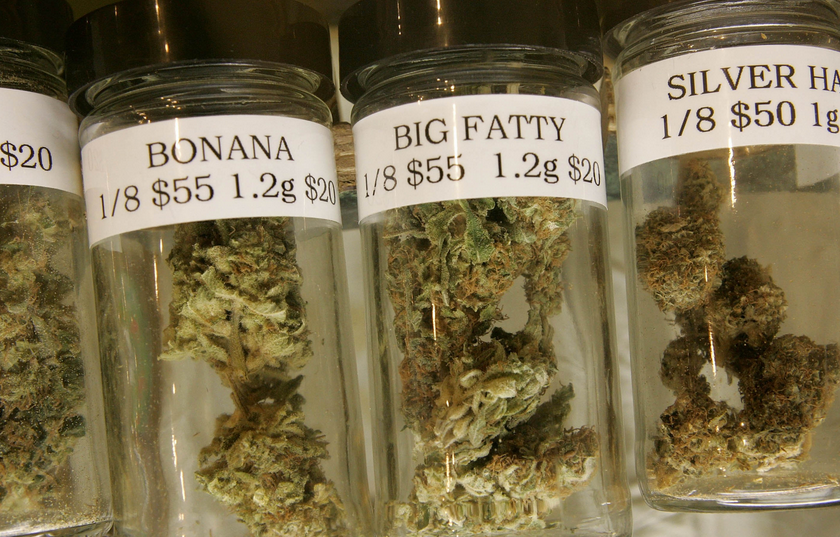 It’s called “Charlotte’s Web” but it’s no children’s book. Rather it’s an extract of a rare strain of medical marijuana that’s providing new hope for children with epilepsy.

There’s just one catch: this greatly-in-demand extract is only available in Colorado.

The nonprofit group Realm of Caring was started by six brothers in the state to grow and distribute the drug, that has reportedly had remarkable effects in treating intractable cases of epilepsy in kids. In some cases reducing several seizures a day to none.

Now the group is struggling to meet the demand, but as word spreads, they just can’t keep up. Families of afflicted children are now migrating to Colorado, hoping to get on the waiting list.

This strain of medical marijuana has a high level of a compound called CBD, which is purified into an oily medication. It’s not an intoxicant.

There is little research on the drug, as all forms of marijuana are classified as schedule one illegal drugs by the Federal government, making it difficult for researchers to study them, but just recently, three Utah doctors, including the University of Utah’s top pediatric neurologist, came out in support of families who want to use the high-CBD marijuana extracts to treat their children’s seizures, The Salt Lake Tribune reports.

But even despite the lack of an official study, at last count, there were at least 300 people on the waiting list to try the elixir dubbed “Charlotte’s Web” after a young epilepsy sufferer who had remarkable results on the medication.