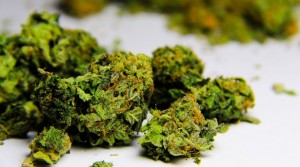 The bill, which is criticized by marijuana-reform activists because of its limited scope, would allow the use of non-euphoric oils derived from weed for the treatment of epilepsy.

The signing is unprecedented in Texas.

According to the Texas Tribune, the bill will require the Texas Department of Public Safety to grant licenses to at least three dispensing organizations by September 2017.