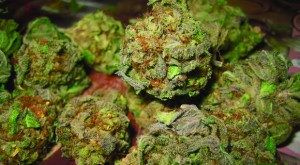 A majority of Americans, including two-thirds of Democrats, believe that marijuana should be legal for adults, according to nationwide survey data compiled by YouGov.com.

Sixty-six percent of respondents agreed, “Government efforts to enforce marijuana laws cost more than they are worth,” while 62 percent said that the government should no longer enforce federal law in states that have legalized and regulated the plant’s use.

53  percent of those surveyed, including 68 percent of respondents between the ages of 45 and 64, acknowledged having tried cannabis.

The YouGov.com poll is the latest in a series of national surveys showing majority support among Americans for regulating the adult use of cannabis