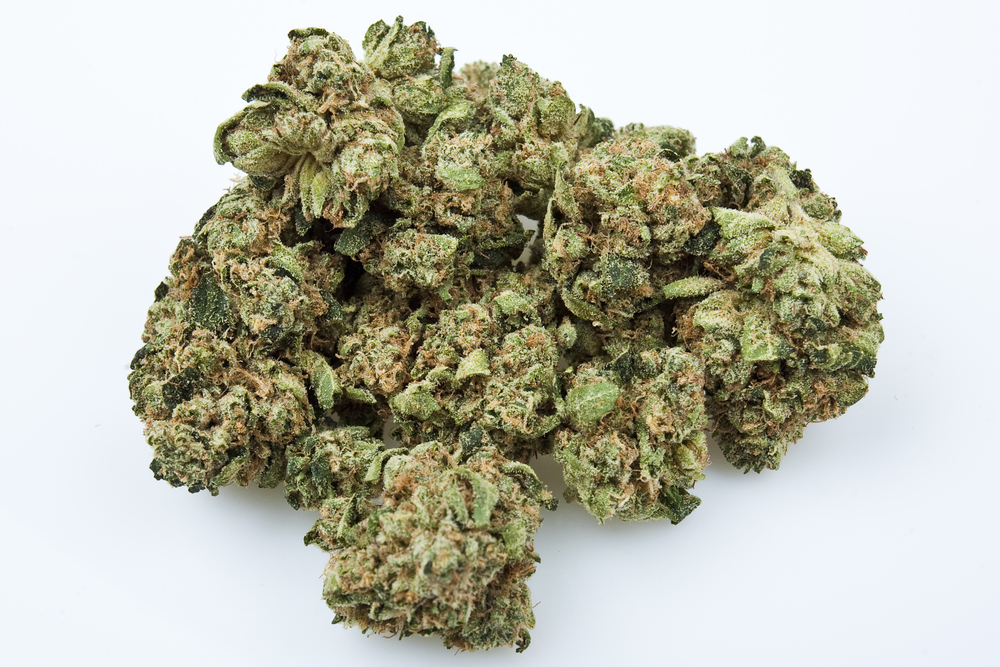 Democrats in the House of Representatives voted overwhelmingly to approve an amendment to the FY 2013 Commerce, Justice, State Appropriations bill late Tuesday that would effectively end the ability of federal agencies to enforce federal marijuana laws against individuals who are in compliance with state medical marijuana laws.

The amendment stated that federal agencies may not use any funds to target individuals in states with medical marijuana laws, as long as those people are following the laws of their respective states. This amendment, which was debated five times last decade, was reintroduced after an increase in federal actions against state-legal medical marijuana providers throughout the country over the last year.

The amendment was supported by Rep. Dana Rohrabacher (D-California), Rep. Maurice Hinchey (D-New York), Rep. Sam Farr (D-California), and Rep. Tom McClintock (D-California). It was defeated in the House by a vote of 163-262 at the close of voting. Of those in favor, 134 were Democrats and 29 were Republicans, with 72% of Democrats backing the measure.

The strong support among Democrats is notable in light of recent criticism of the Obama administration’s crackdown on medical marijuana providers despite campaign promises that he would not use federal resources to undermine state medical marijuana laws.

Currently, 16 states and the District of Columbia allow seriously ill patients to use medical marijuana with a recommendation from their doctor. Connecticut is poised to become the 17th state to pass a medical marijuana law. Another ten states are considering bills to make marijuana legal at this time.