With the genetic code hailing from the South Pacific, the Bronze Whaler marijuana strain has been generated from an Australian seed bank (MJOZ); owned by three friends with more than five decades of cannabis cultivation experience. She is named after whaler sharks that thrive in tropical waters off the southern coast of Australia. The sharks grow to about 7 foot in length on average and have been known to attack swimmers, snorkelers and divers. Sometimes people just call them “Bronzies” because of the noticeably bronze colorings. The Aussies love Bronze Whaler medicinal cannabis because it gives them a long-lasting Indica-heavy buzz that helps them beat stress down like Paul Hogan would a defiant croc.

When you cultivate Bronze Whaler cannabis at home, you can expect plants that reach about 4 feet tall if you flower them at about 12 inches. She will develop loads of beautiful white pistils that will turn bronze as she matures. Her leaves are angular and tapered, displaying serrated edges much like the fin of a shark. Her buds grow compact and dense as her mature leaves turn brown and yellow near harvest time. And like most strains that have been bred to grow indoors, Bronze Whaler marijuana does very well in a Sea of Green hydroponic setup. In 2002, the Bronze Whaler strain won 2nd place at the Sydney Cannabis Cup. 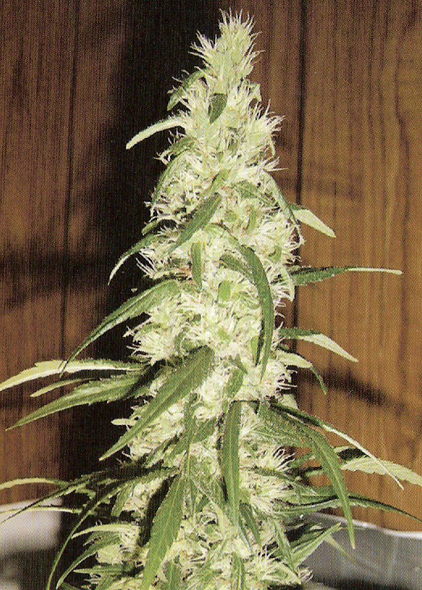 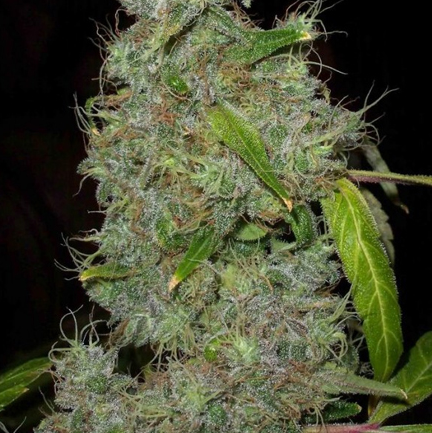 Ever smoke or gorw Bronze Whaler marijuana? Leave a comment and tell us about it below!