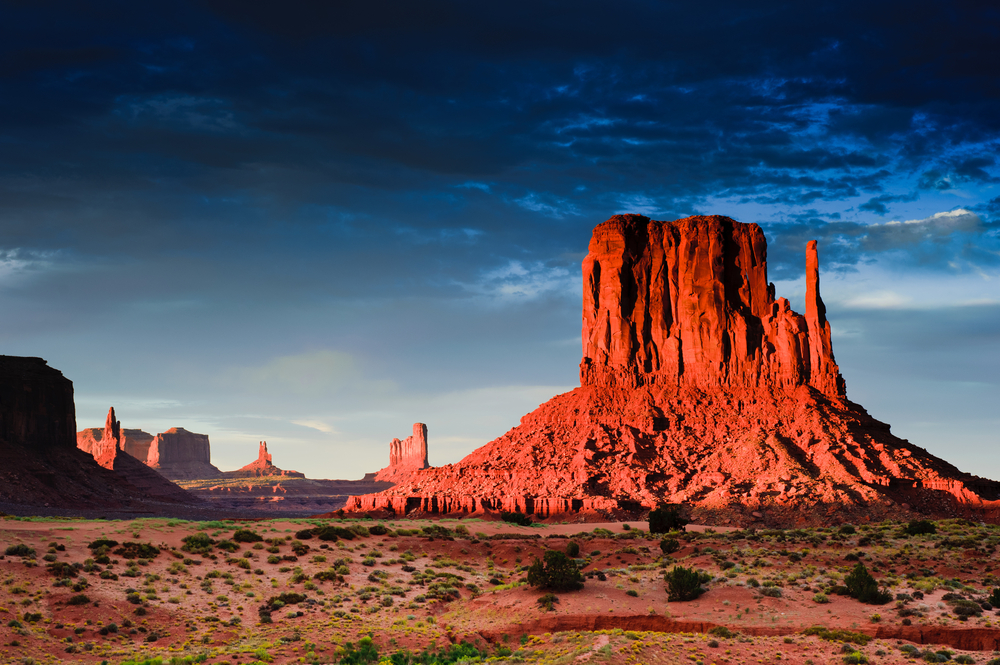 Arizona’s medical marijuana law has been in effect since April 14, 2011. This summer, the Arizona Department of Health Services will accept applications for dispensaries and will consider adding four new ailments to the law’s accepted conditions for a medical marijuana registry card.

Governor Jan Brewer attempted to thwart the voter-approved law by filing a lawsuit in May, just before the ADHS was to begin issuing licenses to businesses that wanted to open nonprofit medical marijuana dispensaries. The ADHS has approved locations for 126 potential dispensaries throughout the state – one for every Community Health Analysis Area, which equates to one for roughly every 10 regulated pharmacies.

On Jan. 4, 2012, United States District Court Judge Susan Bolton ruled in favor of a motion filed by the American Civil Liberties Union and dismissed Brewer’s lawsuit. In her order, Judge Bolton said Brewer’s complaint was not appropriate for judicial review for lack of evidence.

Another lawsuit, Compassion First LLC v. State of Arizona, was filed because the plaintiffs argued the rules made up by the ADHS would exclude them from the dispensary selection process and claimed the rules were unconstitutional.

On Jan. 17, 2012, Maricopa Superior Court Judge J. Richard Gama granted a summary judgment for the plaintiffs and said regulations requiring dispensary applicants to be an Arizona resident for three years, to have never filed for personal or corporate bankruptcy and requiring applicants to submit Arizona personal income tax returns for the previous three years and other regulations were unconstitutionally vague and invalid. The judge then ordered the state to implement the lawful provisions of the AMMA.

The rulings forced the ADHS and its director, Will Humble, to once again begin the dispensary licensing process.

Dispensary registration certificate applications will be accepted for 10 working days beginning May 14 through May 25.

New conditions to be considered

If PTSD is allowed, most of the patients would likely be veterans. In September 2011, the military newspaper Stars and Stripes published an article about Army Sgt. Jamey Raines, who said he used cannabis to treat his PTSD, which was caused by heavy combat duty in Iraq. Raines said the cannabis was the only substance he found that effectively treated his ailment.

A study in the Journal of Neuroscience written by Israeli physician Irit Akirav stated that an animal study he performed found that cannabinoids – the active chemicals in marijuana – reduced the effects of PTSD. Conversely, another study by the American Medical Association suggested that Risperdal, a widely prescribed antipsychotic, is no more effective in treating PTSD than placebos.

According to the AZDHS, to have a new condition considered, petitioners must list articles on the effects of medical marijuana on the medical condition as well as the availability and effectiveness of conventional treatments along with other components.

Proponents to add migraines to the list of acceptable medical conditions say when cannabis is consumed or smoked, retrograde inhibition slows down the rate of neurotransmitters in the brain. Migraines are often caused by an overload of neural stimulation. Retrograde inhibition also relieves pain and other symptoms associated with a full-blown migraine headache, including nausea and sensitivity to lights.

Proponents to add anxiety say that while some medical marijuana users may experience slight anxiety as a side-effect, those who suffer from anxiety could find relief from their ailment through cannabis.

Proponents to add depression to the list say patients who use marijuana once or more weekly reported fewer episodes of depression, and the drug is said to elevate the mood of those chronically depressed.

The federal government’s stance on marijuana remains the same, however, and it is still classified as a Schedule 1 controlled substance with “no currently accepted medical use” despite the litany of medical uses listed in the 16 states that have approved medical marijuana and its history of thousands of years of medicinal use. Opponents of medical marijuana claim patients can use conventional treatments instead of cannabis with the same results.

In June, 2011, the Drug Enforcement Agency refused a 2002 petition to reclassify marijuana even after numerous other agencies, including the American Medical Association, called for it. A bill introduced in the House of Representatives titled “Ending Federal Marijuana Prohibition Act of 2011” has languished in the House’s Subcommittee on Crime, Terrorism and Homeland Security since August 2011.

The ADHS will take comments on the petitions until 5 p.m. on May 25. To make a comment, visit the service’s Web site at www.azdhs.gov/medicalmarijuana.