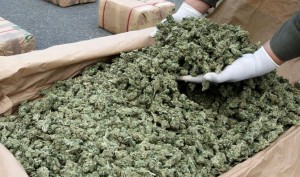 Two men have been arrested for turning a North Carolina country club mansion into a massive marijuana farm. 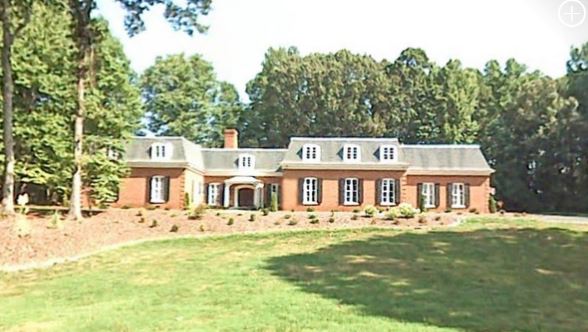 A police spokesman estimated the street value of the pot at $828,000.

Cops were tipped about the marijuana mansion after the ganja growing duo blew an electric transmitter in the neighborhood due to the immense amount of power they were illegally using.

The Nguyens were jacking about 10 times the amount of electricity a home that size should use, a police spokesman told local media.

Charges and bond information for the pot growers was not immediately released.