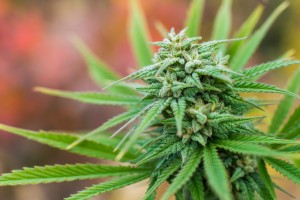 Police were called to a home day care center in West Haven on Friday after inspectors discovered the plants during a routine inspection.

Sgt. David Tammaro said the marijuana plants were enclosed by a recently installed wooden fence in the backyard of the home. He saidthe plants were 6 to 10 feet tall with an estimated street value of more than $1 million.

A spokeswoman for the state Office of Early Childhood said the day care center’s license was suspended following the inspection, but the action was unrelated to the police investigation.