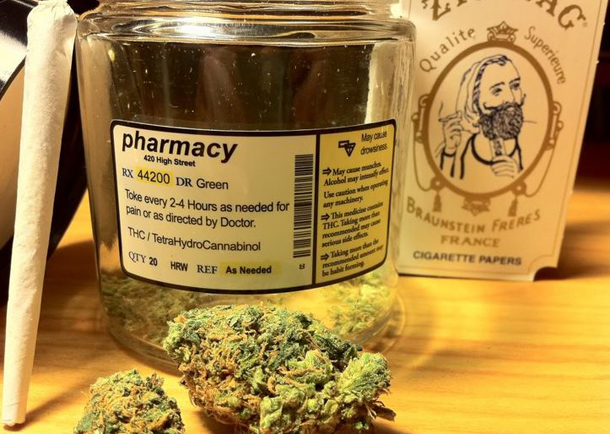 The Pennsylvania Senate Law & Justice Committee will be holding a second round of hearings on SB 1182 – Pennsylvania’s bi-partisan medicinal marijuana bill. Prime Sponsor Mike Folmer (R- Lebanon) said “Medical cannabis has been proven effective across the nation, but unfortunately, Pennsylvania patients have no access to the natural plant. By prohibiting the use of medical cannabis I believe we are denying our most vulnerable citizens an improved quality of health, and therefore life.”

Testifying at the June 10 hearing will be Florida Stockbroker Irv Rosenfeld who received 300 pre-rolled marijuana cigarettes from the United States, grown at the University of Mississippi. Mr. Rosenfeld has been a tireless activist for medicinal marijuana and can be seen here: https://www.youtube.com/watch?v=B1NggzEkltM

Even Governor Corbett has retracted his earlier promise to veto any medical marijuana legislation and has expressed support for a very restrictive test program. Pennsylvania patients and activists, however, believe that the support is there for a comprehensive medicinal marijuana program and have urged the Governor to fully support SB 1182.

Sick Pennsylvanians and their families continue to suffer. Some children suffer hundreds of seizures a day. PA veterans have said that access to cannabis has literally saved their lives. See their stories and more at http://www.campaign4compassion.com

A vote last week on a Department of Justice funding bill has bolstered efforts to pass SB 1182. That bill prohibits the Department of Justice or the DEA from interfering with state medicinal programs. “Legislators concerned with federal intervention in a state administered medicinal marijuana program no longer have this basis upon which to oppose reform” said Pittsburgh NORML Executive Director Patrick Nightingale. “I look forward to the second round of hearings before the Senate Law & Justice Committee on June 10 so that we can share this information with the Committee.”