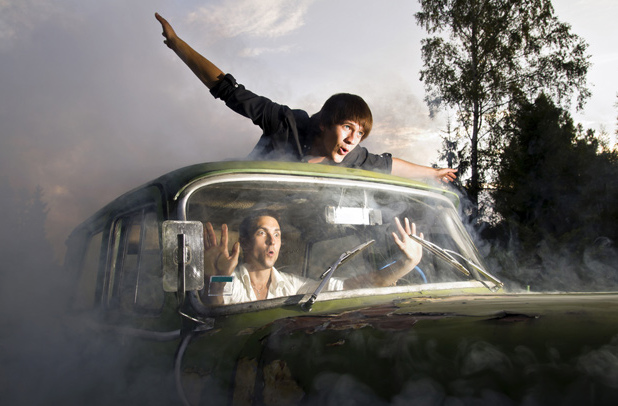 A long-debated Colorado bill setting a marijuana limit for drivers faces an uncertain fate in the state Senate after it was passed Tuesday in the House.

The bill setting a blood standard for THC, the psychoactive ingredient in marijuana, will be debated later in the day in the Senate, where a Republican senator who changed her vote to support the measure earlier this year was absent. A vote was likely Wednesday.

The missing vote could mean another defeat for the proposal to make Colorado the third state with a blood-level limit for marijuana, much as the nation has a blood-alcohol limit of .08.

Seventeen states have some sort of blood limit for drugged driving convictions, including drugs other than marijuana.

The proposal before Colorado lawmakers would limit THC to 5 nanograms per milliliter of blood. Driving under the influence of marijuana is already illegal, but convictions rely on officer observation as well as a blood test.

Colorado’s so-called “D-U-High” bill would make it simpler to convict drivers with a blood THC level at 5 nanograms or higher.

“Quite frankly, we are at a doped driving epidemic,” said the bill’s sponsor, Sen. Steve King, R-Mesa County. He has argued that the proliferation of medical marijuana has led to a dangerous increase in drugged driving.

Marijuana activists are fighting the proposal because they say blood THC tests are an unfair gauge of impairment. Because the body processes marijuana differently than alcohol, they say, a clear blood limit could endanger marijuana patients who aren’t impaired.

Marijuana activists also argue that marijuana-related convictions are up in Colorado because more police officers are trained to look for stoned drivers, not because there’s an epidemic.

Colorado lawmakers have considered marijuana DUI bills before but failed to agree.

A similar bill failed last year by a single vote in the Senate, and another version died last week when the regular session concluded.

Democratic Gov. John Hickenlooper added drugged driving to a list of measures he asked lawmakers to consider in the special legislative session expected to end Wednesday.

Voters in Washington state will consider a 5 nanogram THC driving limit this fall on a ballot measure about marijuana legalization.