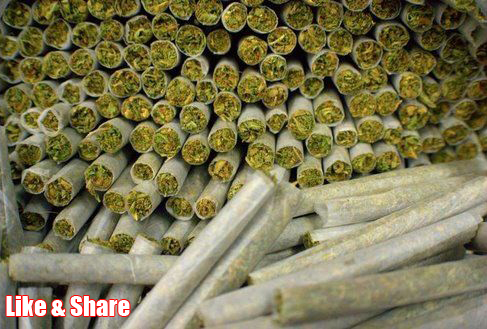 A medical marijuana retailer in Seattle capitalized on the Super Bowl, rolling 12,000 joints before the game.

The 12th Pack sold out within 15 minutes of Solstice releasing their video. So, the medical marijuana supplier decided to light up production.

McLean Sale would normally be trimming flowers, but not Wednesday. Solstice has moved everybody to rolling and packing.