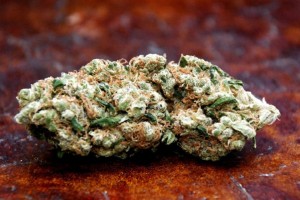 A task force was formed in 2017 to work towards writing medical marijuana legislation that could be passed by the legislature.

According to the bill, people with qualifying debilitating conditions would be allowed to get a prescription.

Some of the conditions include terminal illnesses, PTSD and eating disorders.

The bill would also allow patients to grow up to 12 plants in a locked and enclosed facility.