Nick Fairley’s arraignment on a misdemeanor marijuana possession charge will be postponed to give Fairley’s attorney more time to review the case, Mobile, Ala., assistant city attorney David Wible said.

The Detroit Lions defensive tackle was scheduled to appear in a Mobile court today. A new date for his hearing was not immediately known.

A first-round pick by the Detroit Lions last April, Fairley was arrested April 3 after police found a small amount of marijuana in his vehicle during a traffic stop. 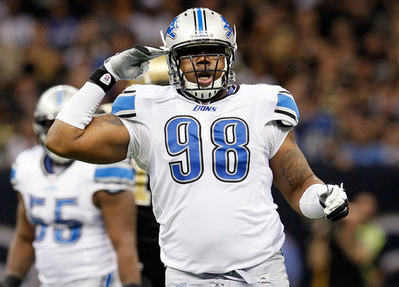 Fairley is one of three Lions who’ve run afoul of the law in marijuana-related incidents this off-season. Offensive tackle Johnny Culbreath was arrested in a South Carolina hotel after he was found with marijuana in January and running back Mikel Leshoure was cited twice on possession charges in a month-span in February and March.

All three players, members of the Lions’ 2011 draft class, face possible suspensions from the NFL.