Sugar Babe is the result of a union betwen a traditional indica hailing from the region of marijuana’s purported birthplace and a mixture of Swiss-developed strains that migrated to the netherlands after Swiss cannabis decriminalization efforts failed in 1990s. The Afghan / Swiss combination in this darling of the Paradise collection offers growers a fast-finishing, heavy yield of potent, non-drowsy indica.

Like many Afghan-influenced strains, Sugar Babe adapts well to most outdoor areas, finishing by October in Northern Europe. The best outdoor yields, however, are found closer to the equator, between 40 degrees North and 15 degrees South latitudes. Sugar Babe would probably also flourish outdoors in Mediterranean climates like California and Australia. When cultivated inside, Sugar Babe ripens over a flowering cycle of 9-10 weeks, delivering about 400 grams per square meter (1.5 ounces per square foot).

By the time she is harvested, Sugar Babe’s buds are dense and powdery white with trichome frost. She truly looks as “sugar frosted” as the Alpine mountaintops where she originated. her smoke takes herbal sweetness into the astringent zone – lemony, metallic and cleansing to the palate. Although indica dominates her genes, this variety’s stone is a departure from the standard, delivering a powerful body high that rarely induces napping. Instead, the buzz encourages activities, and is especially great for any recreations in the great outdoors. 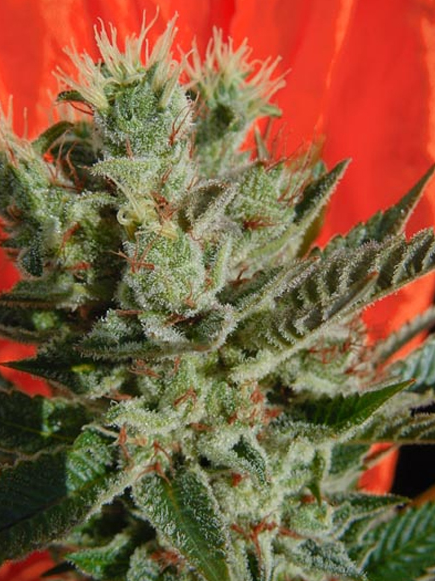 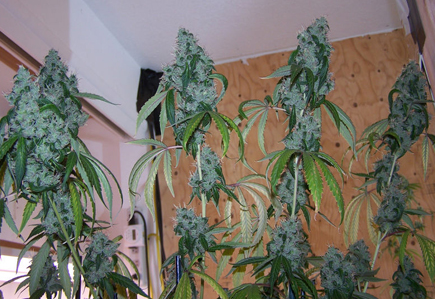 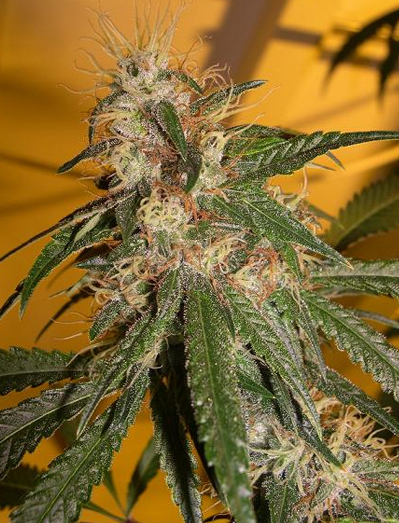 Ever smoke or grow Sugar Babe Weed? Tell us about it in a comment below!