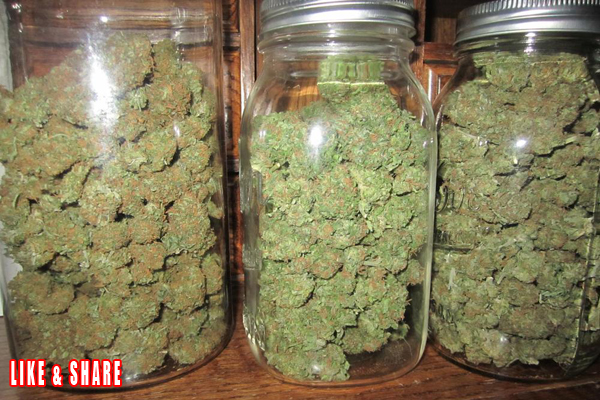 A bill to legalize medical marijuana in Pennsylvania will get a Senate hearing later this month.

The Senate unveiled S.B. 3 on Jan. 26. It is similar to last session’s S.B. 1182, which cleared the Senate before stalling in the House.

A list of speakers testifying at the hearing was not available Feb. 4.

The bill’s prime sponsor, Sen. Mike Folmer, a Republican serving Lebanon, Dauphin and York counties, is the committee chair. Folmer could not be immediately reached for comment.