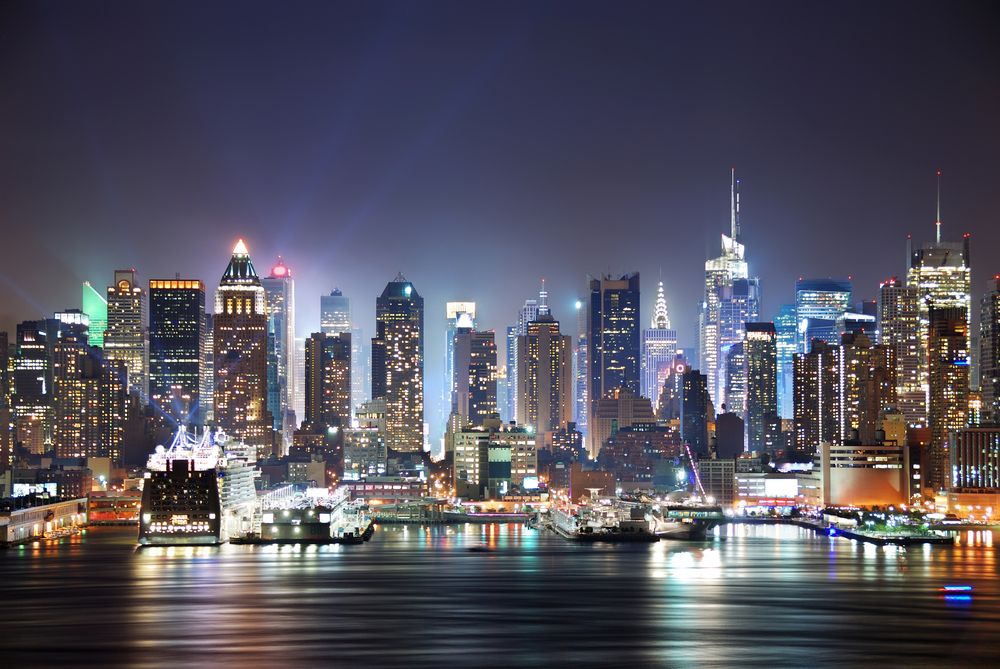 The bill, modeled on Rhode Island’s law, requires patients to have a physician or licensed prescriber certify their need for marijuana for treatment of a statutorily defined “serious medical condition.” Patients must then file their certification with the Department of Health and receive a registration card from the state. Possession would be limited to two and a half ounces.

This marks the third time the Assembly has passed such a measure. In previous years similar legislation has stalled in the Senate. Action is now awaited on AB 7347’s companion legislation, Senate Bill 2774.

You can contact your state Senator and urge them to support this legislation by clicking here. You can read the bill text here.

Parts of this story are from Erik Altieri report on NORML