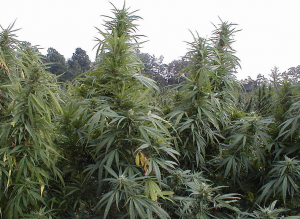 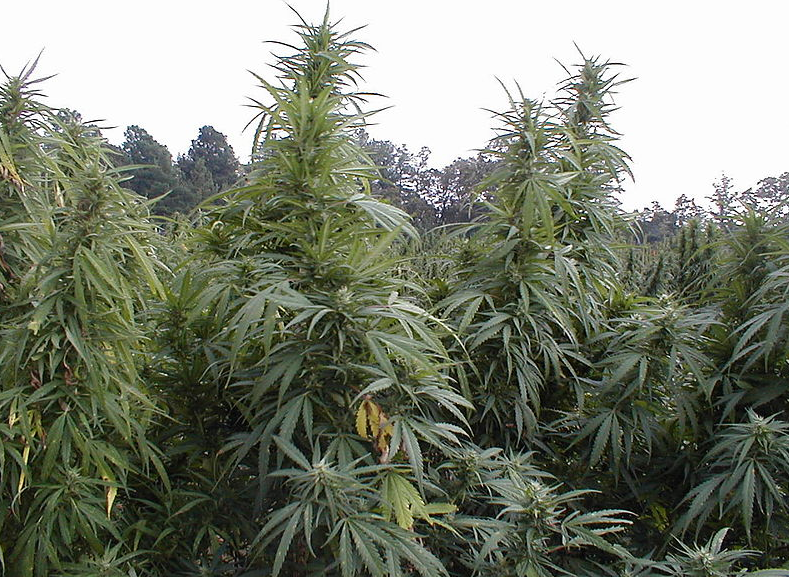 Of the thousands of laws that Oregon’s attorney general enforces or interprets, the one allowing medical marijuana has lit up the campaign for that office more than any other.

In a Democratic primary where the candidates agree on many things, their differences over marijuana stand out.

It’s anyone’s guess whether the pot vote will be enough to tip the scales. But no Republicans are seeking the job, so Democrats alone will choose the state’s top lawyer the May 15 primary.

Former federal prosecutor Dwight Holton has called Oregon’s marijuana law a “train wreck,” and he was the U.S. Attorney for Oregon when federal agents raided marijuana farms that were legal under state law.

She’s hammered Holton over the issue with the help of a political action committee that wants to legalize the drug.

“Mr. Holton is out of step with his own party on this issue,” said Bob Wolfe, director of Citizens for Sensible Law Enforcement. “He’s trying to climb the career ladder on the backs of medical marijuana patients, and I don’t find that acceptable.”

Wolfe’s committee was fined last week for allegedly violating initiative laws while gathering signatures for a ballot measure to legalize marijuana. He disputes the allegation.

There are 55,000 registered medical marijuana users in Oregon, and countless others who smoke weed illegally.

Holton has established himself as a tough-on-crime supporter of law enforcement, and touts endorsements from most of Oregon’s sheriffs and district attorneys. He’s long complained that Oregon’s lax marijuana regulations make it too easy to get a card and give traffickers cover to grow marijuana that ultimately ends up on the black market.

“I would welcome a conversation about how to do this better, how to meet the will of the voters better,” Holton said. “But I’ll gladly enforce the law.”

The tough talk aside, Rosenblum, like Holton, sees deficiencies in the law. She described it as “an adolescent with growing pains.” Rather than a train wreck, it’s “a bumpy ride,” she said, and the law could use a look at improving the way patients get access to their marijuana.

She said she can’t recall if she voted for the 1998 ballot measure that legalized medical marijuana, or for a 2010 initiative funded by pro-marijuana groups that would have allowed marijuana dispensaries.

“We have a lot of pioneering laws in this state. And this is one of them,” Rosenblum said, citing Oregon’s first-in-the-nation assisted-suicide law and a bottle-recycling program that’s been replicated globally.

Holton, 46, was a federal prosecutor for 15 years, first in Brooklyn before transferring to Portland in 2004 and, later, running the U.S. Attorney’s Office for Oregon on an interim basis for nearly two years. Before becoming a lawyer, he worked on presidential campaigns — Michael Dukakis’ in 1988 and Bill Clinton’s in 1992 — and in the Clinton White House.

Rosenblum, 61, has emphasized her Oregon roots and portrayed Holton as an outsider, pointing out that he joined the Oregon State Bar just three years ago. She joined in 1975.

She was a federal prosecutor in Eugene and Portland for nine years before she was appointed a trial-court judge in 1989. She became an Oregon Court of Appeals judge in 2005 and stepped down from the bench earlier this year.