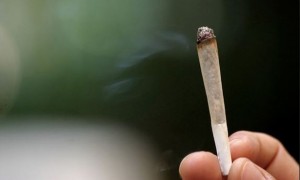 A study published in the American Journal Of Medicine suggested that pot smokers are skinnier than the average person and have healthier metabolism and reaction to sugars, even though they do end up eating more calories because of the munchies.

The study analyzed data from more than 4,500 adult Americans — 579 of whom were current marijuana smokers, meaning they had smoked in the last month. About 2,000 had used marijuana in the past, while another 2,000 had never used the drug.

They studied their body’s response to eating sugars: their levels of the hormone insulin and their blood sugar levels while they hadn’t eaten in nine hours, and after eating sugar.

Not only are pot users skinnier, but their body has a healthier response to sugar.

Source: The American Journal of Medicine