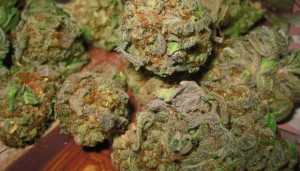 A proposed constitutional amendment to legalize marijuana and hemp in Ohio has cleared the first step on the path to making the ballot.

The Ohio Attorney General’s Office says it certified Thursday that the group Better for Ohio provided a fair and truthful summary of the proposal and had 1,000 required signatures for its petition. It still would have to be evaluated by the Ohio Ballot Board and meet a broader signature-collection requirement to appear on the ballot.

It’s one of five marijuana-related constitutional amendment proposals submitted to the attorney general in the past few months. Only two so far have clear the initial hurdle.

The other certified petition is a for-profit marijuana legalization effort from a group called ResponsibleOhio.