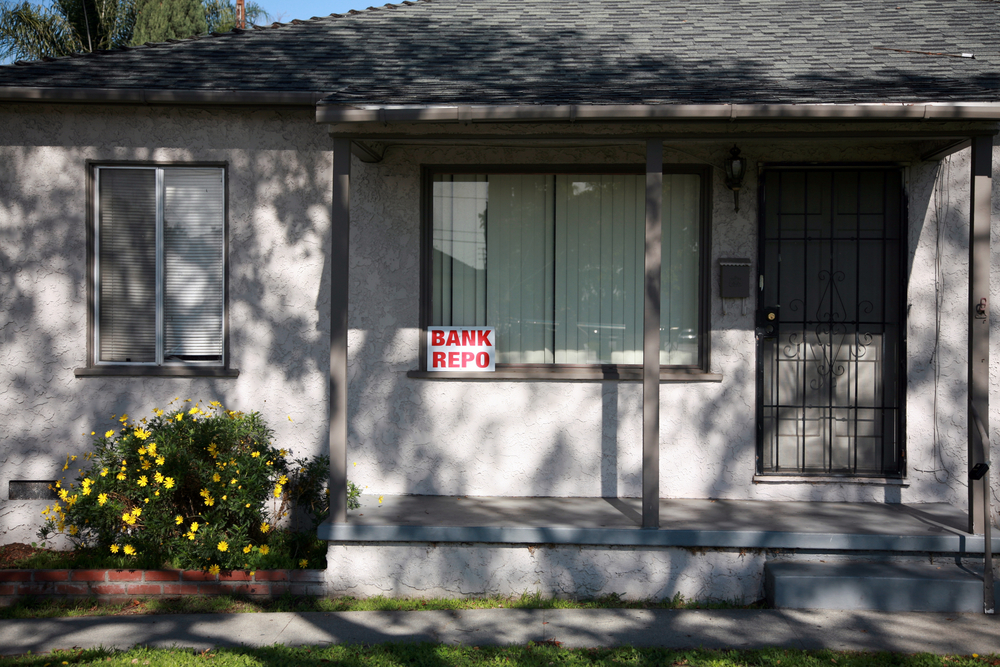 On a suburban block with six family homes, palm trees and views of the surrounding green hills, nothing at 110 Windsor Court stood out. Its occupants, who had moved into the foreclosed house a few years earlier, were quiet types.

On a street in Vallejo, a burned-out house that had been used to grow marijuana. Unsafe wiring for lights for the plants often causes such fires.

Until the noise from falling roof tiles alerted neighbors to a fire there one recent morning, and Stephen Snowden, who lived nearby, banged on the front door. Nobody was inside, but firefighters discovered that the house had been converted into a type of illegal business found increasingly in suburbia: a marijuana grow house.

The entire second floor of the five-bedroom, 2,251-square-foot home, as well as parts of the first floor, was used to cultivate marijuana plants.

“They just blended right in,” Mr. Snowden said of the residents. “They left early for work and came back late in the afternoon. They mowed their lawn, took out their trash and got groceries. There was never any extra foot traffic.”

Organized marijuana growers are shifting to the suburbs from rural and commercial areas, helped by a housing crisis that created a glut of affordable, spacious houses and a stream of new residents to previously more stable communities. Houses that sold for $1 million before the crisis have been turned into grow houses, equipped with the high-intensity lights, water and air-filtering systems necessary to produce potent, high-quality marijuana.

Many grow houses go unnoticed, even by next-door neighbors, until there is a fire, typically caused by unsafe electrical wiring. Local police forces, especially in California, which has permitted the limited cultivation of marijuana for medical use since 1996, have stopped seeking out grow houses.

“They either buy them or rent them,” Mr. Payne said. “They’re buying them in places like Northern California, where the real estate market’s really taken a turn for the worse.”

In Northern California, grow houses have been discovered in older suburbs hit hard by foreclosures, including Vallejo, a city 25 miles northeast of San Francisco that declared bankruptcy in 2008. They have also been found in newer communities that mushroomed during the housing boom, like Elk Grove, near Sacramento.

“They were located in suburbia, pretty much,” Officer Christopher Trim, a spokesman for the Elk Grove Police Department, said of the grow houses discovered there. “Residential streets, kids playing outside and going to soccer practice, folks going to and coming from their work.”

California accounted for more than 70 percent of all marijuana plants confiscated nationwide in 2010, the last year for which statistics are available, according to the Drug Enforcement Administration. The authorities seized 188,297 plants at 791 indoor grow houses, compared with 107,047 plants at 572 locations in 2005.

Vietnamese-American crime groups have specialized in running grow houses, which produce marijuana that can fetch up to twice the price of the outdoor kind, Mr. Payne said.

Law enforcement officials, especially in local forces that have been downsized during the financial crisis, say they lack the resources to go after grow houses. They also say that California laws have created an environment tolerant of marijuana cultivation in general.

“Ten years ago if there was a grow house, we’d seize all their equipment and lamps, and they would be prosecuted,” said Sgt. Jeff Bassett, a spokesman for the Vallejo Police Department. “Now the chances of being caught, or of being prosecuted if you are, are substantially less than they were 10 years ago.” 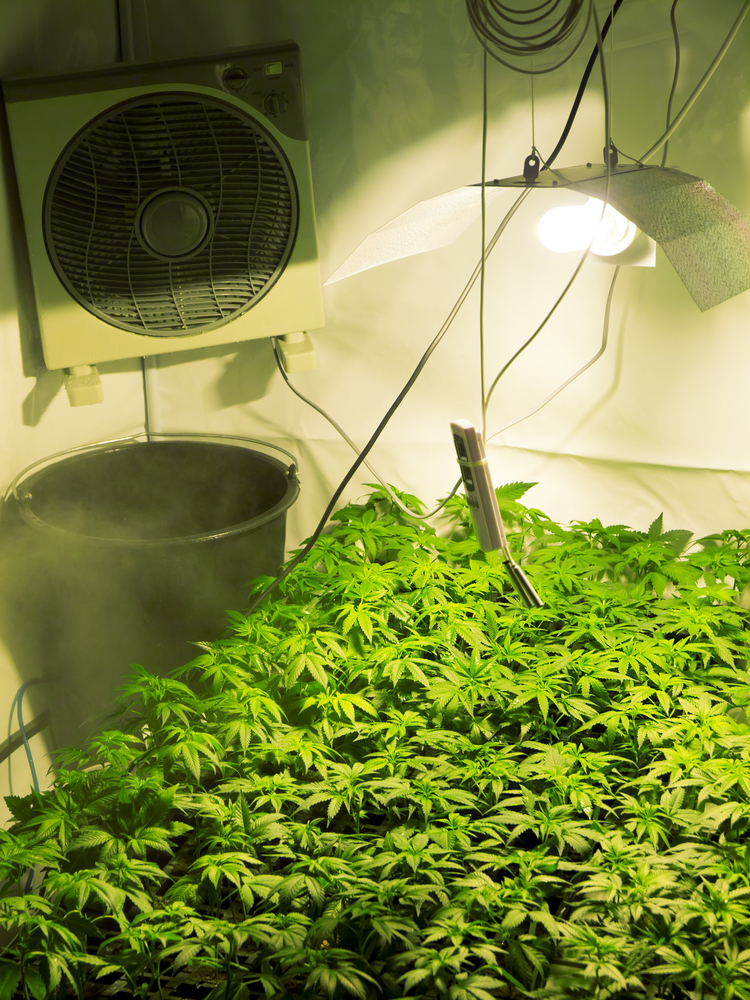 No one has been arrested in connection with the grow house at 110 Windsor Court or at another previously foreclosed house that also caught fire in Vallejo recently, the police said. Firefighters responding to that house — a one-story, 1,304-square-foot house on Evelyn Circle — quickly realized that it was a grow house.

Like other neighbors, Tim Langford, 54, said nothing aroused suspicion about the occupants, who had been spotted at the house for a couple of years. But Mr. Langford said the housing crisis had weakened the social ties on his block.

“You have a much more transient population now, so you mind your business,” he said. “It’s not the day when you take an apple pie over and say, ‘Hi, I’m your neighbor.’ ”

The housing crisis also led to the emergence of grow houses in new real estate developments, creating lasting problems for those communities.

In Pittsburg, a city about 40 miles northeast of San Francisco, marijuana growers occupied a five-bedroom house on Pilar Ridge Drive, across the street from an elementary school. The house, part of a sprawling, luxurious community that was built about a decade ago, sold for nearly $1 million in 2007 but went into foreclosure three years later.

In June 2010, acting on a tip from a neighbor, the police found that the house had been transformed into a grow house. Last fall, Stephen Tucker and his wife, Tomasita, bought the property from a bank for $363,000, Mr. Tucker said, after looking at hundreds of other places.

Mr. Tucker said he learned after the purchase that the house had been used as a grow house. He began discovering mold and other damage under the new carpet and in the drywall.

Not all stories involving foreclosed houses and grow houses have ended unhappily, though. Mr. Snowden, who banged on the door of the house on fire, said that despite the discovery of a grow house on his block, he did not regret moving there three years ago. In 2009, he purchased his house — which had been foreclosed the year before — for roughly 60 percent of what it had sold for in 2004.

“It was cheaper than renting,” he said. “This is actually a pretty quiet, decent neighborhood.”