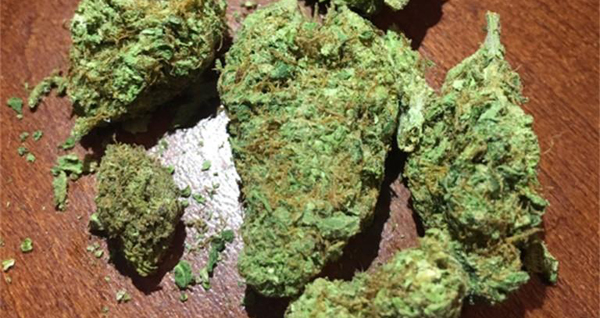 The Drug Enforcement Administration plans to decide whether marijuana should reclassified under federal law in “the first half of 2016,” the agency said in a letter to senators.

DEA, responding to a 2015 letter from Sen. Elizabeth Warren (D-Mass.) and seven other Democratic senators urging the federal government to facilitate research into marijuana’s medical benefits, doesn’t indicate whether it will reclassify marijuana as less dangerous.

The U.S. has five categories, or schedules, classifying illegal drugs or chemicals that can be used to make them. Schedule I is reserved for drugs the DEA considers to have the highest potential for abuse and no “current accepted medical use.” Marijuana has been classified as Schedule I for decades, along with heroin and LSD. Rescheduling marijuana wouldn’t make it legal, but may ease restrictions on research and reduce penalties for marijuana offenses.

“DEA understands the widespread interest in the prompt resolution to these petitions and hopes to release its determination in the first half of 2016,” DEA said the 25-page letter.

The letter, signed by Acting DEA Administrator Chuck Rosenberg, explains in great detail the marijuana supply available at the University of Mississippi, the federal government’s only sanctioned marijuana garden.

The Food and Drug Administration has completed a review of the medical evidence surrounding the safety and effectiveness of marijuana and has forwarded its rescheduling recommendation to the DEA, according to the letter. The document didn’t reveal what the FDA recommended.