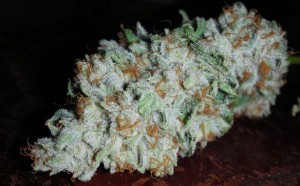 1. Rosemary – Rosemary, black pepper, and cannabis all contain a compound called beta-caryophyllene (BCP). BCP is a terpene that acts like a cannabinoid. Terpenes are flavor and aroma molecules found in plants. BCP is what gives all three of these plants a peppery punch.

BCP has quite a bit of therapeutic potential. The terpene engages CB2 receptors, which are predominant in the immune system. Recent research has also shown that BCP has antidepressant and anti-anxiety effects. When combined with cannabinoids like THC and CBD, the terpene may help heal stomach ulcers and aid addiction recovery. 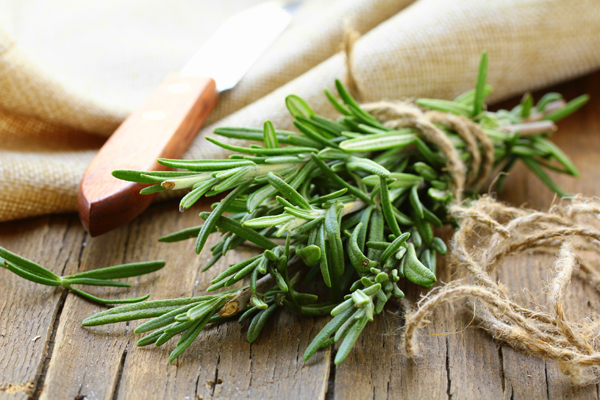 2. Black Truffles – There is a difference between cannabinoid compounds created by plants and those created by animals. Animals create endocannabinoids and plants create phytocannabinoids. These chemicals are very similar to each other, but they have some differences.

Much to the surprise of many, Italian researchers have found that black truffles create anandamide (AEA). AEA, also known as the bliss molecule, is the human version of THC. This endocannabinoid is usually made by animals and binds to the CB1 receptor.

Funny thing, while these truffles don’t have cannabinoid receptors, they do produce AEA. So, the theory is that the mushrooms create the compound to attract animals that will eat them and spread around their spores. 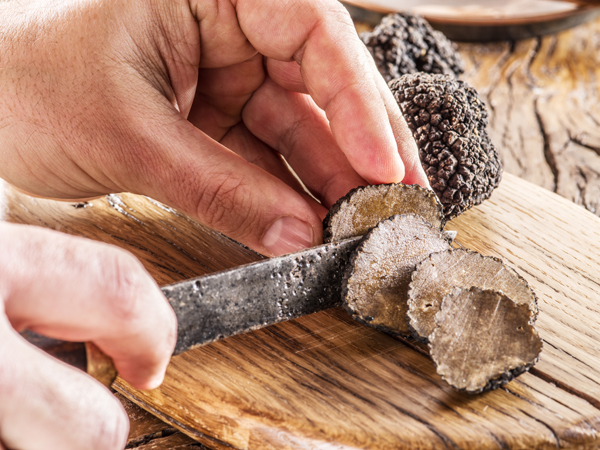 3. Helichrysum Umbraculigerum – While many of the compounds in plants behave like cannabinoids in the body (they engage the endocannabinoid system), scientists are still on the hunt for plants that contain the exact same chemicals. One particularly interesting finding comes from a South African flower, Helichrysum umbraculigerum.

Researchers have found both cannabigerol (CBG) and cannabigerol acid-like compounds in this plant. CBG occurs early on in the cannabis growth cycle and is thought to be a precursor of sorts to better-known cannabinoids like THC and CBD.

CBG has shown potential as an antibiotic, antidepressant, and even chemotherapeutic agent. Helichrysum umbraculigerum is the first non-cannabis plant to contain this compound. The flower has been traditionally smoked in Southern Africa. This is a major hint that there might be something a little funky in this obscure plant. 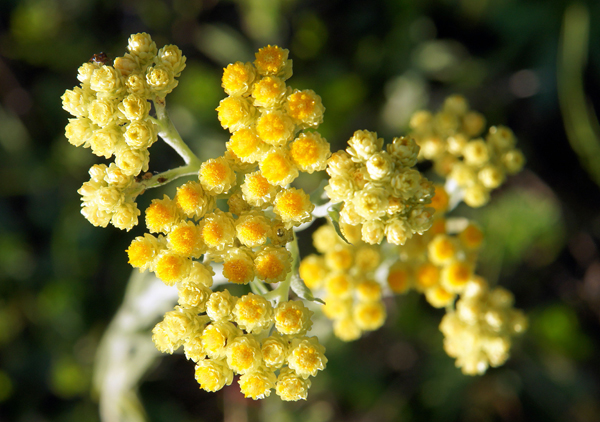 Endocannabinoids are the body’s own THC. Preventing the breakdown of endocannabinoids increases the amount of them in your system. This can cause a cascade of effects, including mood stabilization. 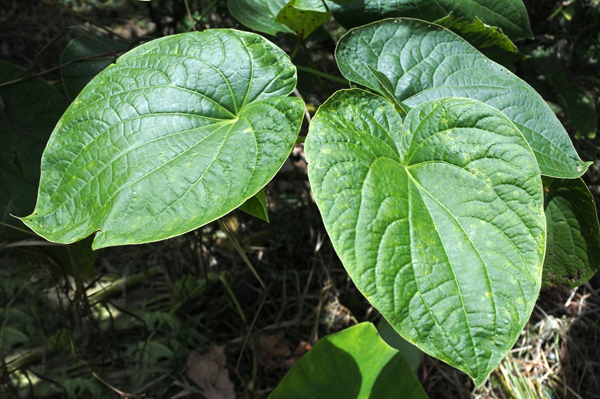 5. Kava – The Kava plant (Piper methysticum) has grown in popularity for its anti-anxiety and calming effects. Kava root has been used traditionally by Pacific island cultures who make a medicinal drink from the roots. The concoction is thought to provide sedative, pain relieving, and euphoric effects.

These effects are primarily produced by compounds called kavalactones. One kavalactone in particular, yangonin, interacts with the CB1 receptor. This is the same binding place for THC and is most predominant in the central nervous system. This interaction may be partly responsible for the anxiolytic effects of the plant. 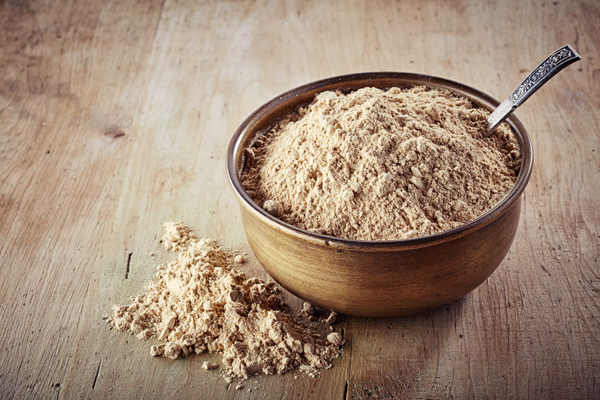 The easiest of these to add into your diet is probably Rosemary so add some to your next meal and give your body a boost!